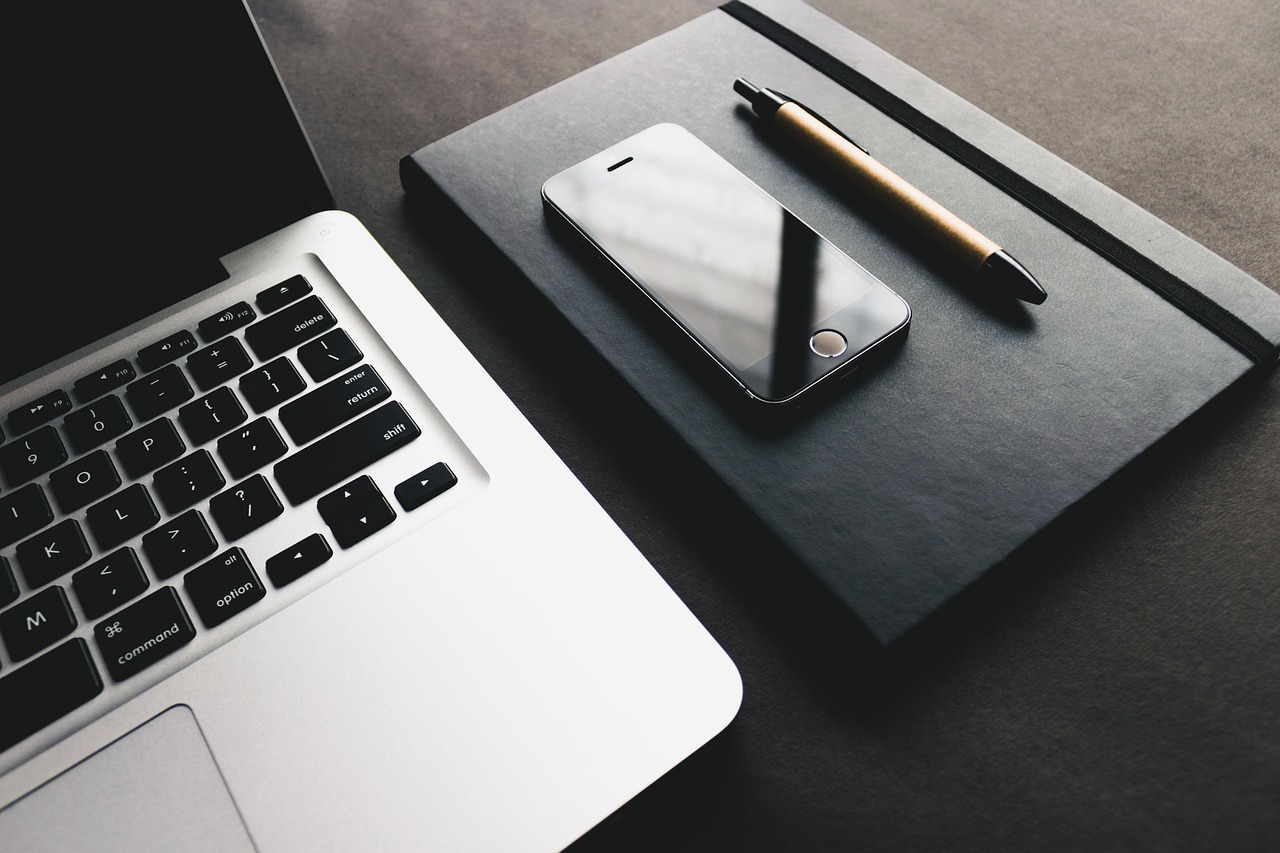 This Tech Sales Report details the performance of the sales representatives of a Tech Company for
2021. It contains the methods used to evaluate the salaries of 12,130 sales representatives
from the software product group of a high-tech company. For each employee, the data include
socio-demographic and education information, salary, and a personality indicator. Also included in
the data is the net promoter score, which is an indicator of customer satisfaction with each sales
rep.

There are two parts of the project where we will focus only on the software branch of the firm.

capture different predictor variables of the model and the effect of the personality into the model.

certificates, feedback, net promoter score and the employees salary base.

In order to do the pertinent analysis, the tools used are:

Microsoft Excel to do the initial analysis of the model. Since the software data is stored in an Excel sheet to create pivot tables and scatter plots to analyze the relationships of different values to each other.

R studio will also be used as a second tool in the process of creating the Regression Analysis and the selection of the best model.

data points to find any major differences amongst personalities.

category. The p-value showed there is no significant difference within the pairs of the

First we ran a regression using all possible

we found that the relationship of Salary and

Age isn’t linear so we decided to include Age

squared as a variable. This final regression

equation got us a higher Adjusted R-Squared

and the average salary.

NPS, the less average of years in the company (As well as age) and the highest average of

certificates, all of this variables together resulted in the highest average of salary for this

personalities, being the “ Explorer ” personality the one with the highest average salary of $76,460.

On the other hand, If we analyze the less successful personalities we find that they have the lower

average of NPS, they’ve spent more years in the company, happen to be older (This fact is relative,

since there’s not a big difference in age between the personalities), have worse feedback from

managers and in average have less certificates than the successful or better paid personalities. We

can see their influence in the average salary that they receive is almost $14,000 of difference from

the successful personalities.We must also mention that when it comes to the disparity in gender,

the women seem to be the ones losing. The men have worse NPS scores, worse feedback and

In conclusion, the company must pay more attention to the female gender of the company.

A change on this matter would increase the female productivity and employee retention.