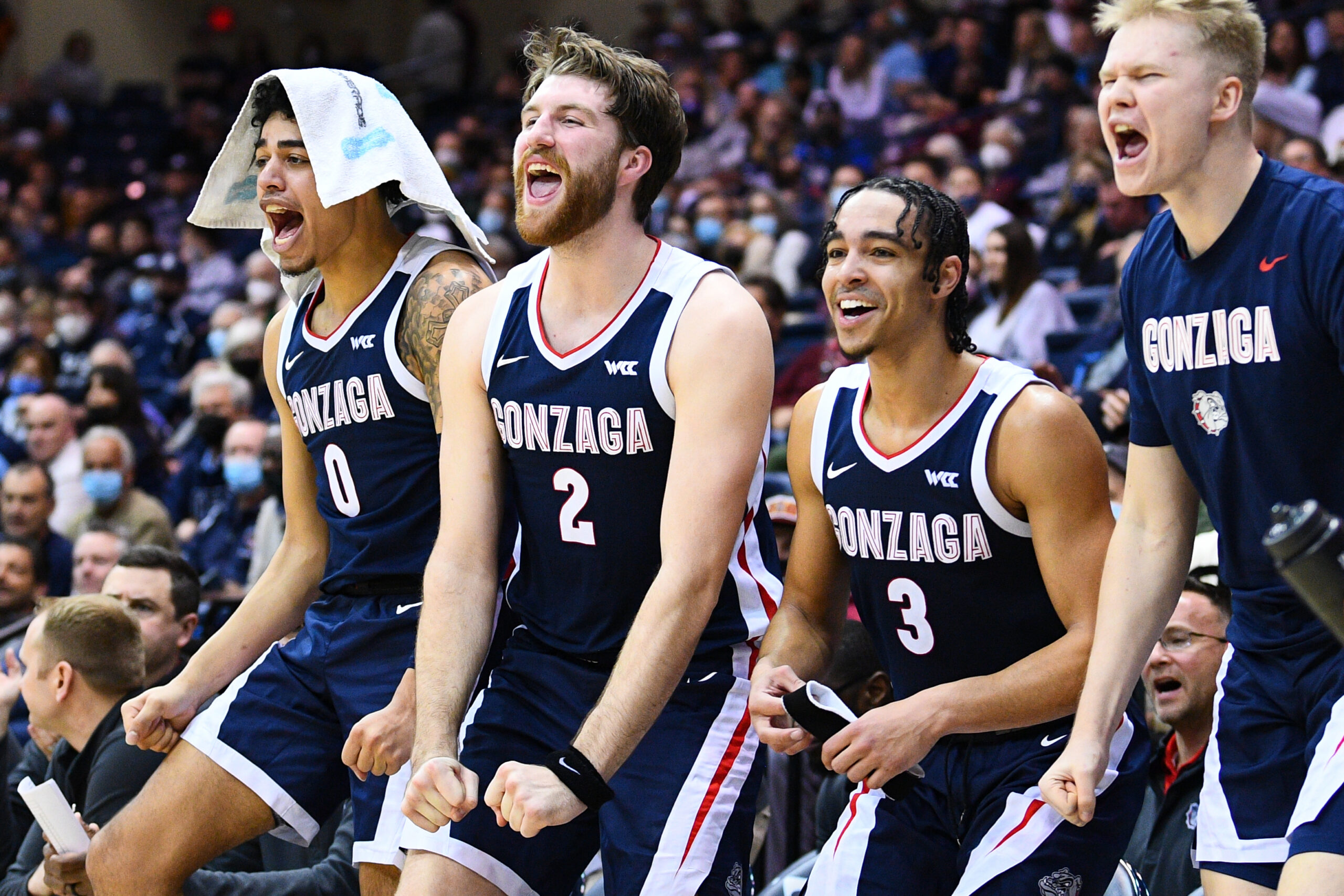 *We obtained our dataset from kaggle.com – College Basketball Dataset

We will clean the data in order to work with an accurate model. In our current database, we observe a total of 2455 variables along with 24 columns. We have data from the years 2013 to 2019. For presentation purposes, I’ll subset the database per year and use the 2019 model.

For the data preprocessing, we will perform the next steps:

*From a basketball perspective, we expect that different variables possess a high correlation with either Wins or BARTHAG (Power Ranking) since our main hypothesis is that the rest of the variables should have an impact on these 2.

EX:Logically the percentage of X3P should help determine how many wins a team should have*

Now that we’ve cleaned our model and tested for correlation we’ve decided to subset our Dataset by years. Subsetting from 2013 to 2019. We will perform different subsets while also omitting NA values.

Now that we’ve subsetted by years we will start performing linear regression in order to test different models. Primarily we would like to develop at least 2 models. Both of them will use the Power Ranking (BARTHAG) as the explanatory variable but we will test the impact of the predictor “W” (Wins) in just one model.

Conclusion: The best-fitting model for our analysis is model #2 since we found that it’s the less biased one which also possesses a great adjusted R-Squared.

We will create training and test datasets to perform predictions and find error rates along with knn models.

Now we’ll develop more advanced visualizations, we’ll include the add-in package of ggThemeAssist which will allow us to experiment with graphs in real-time.

Teams that allow a lot of shots have a very difficult time finding success.

PS: I overall enjoyed this project since it allowed me to experiment with data cleaning on a machine learning model, along with this I was able to explore new forms of visualization techniques like interactive plots through the ggiraph & trelliscope packages.